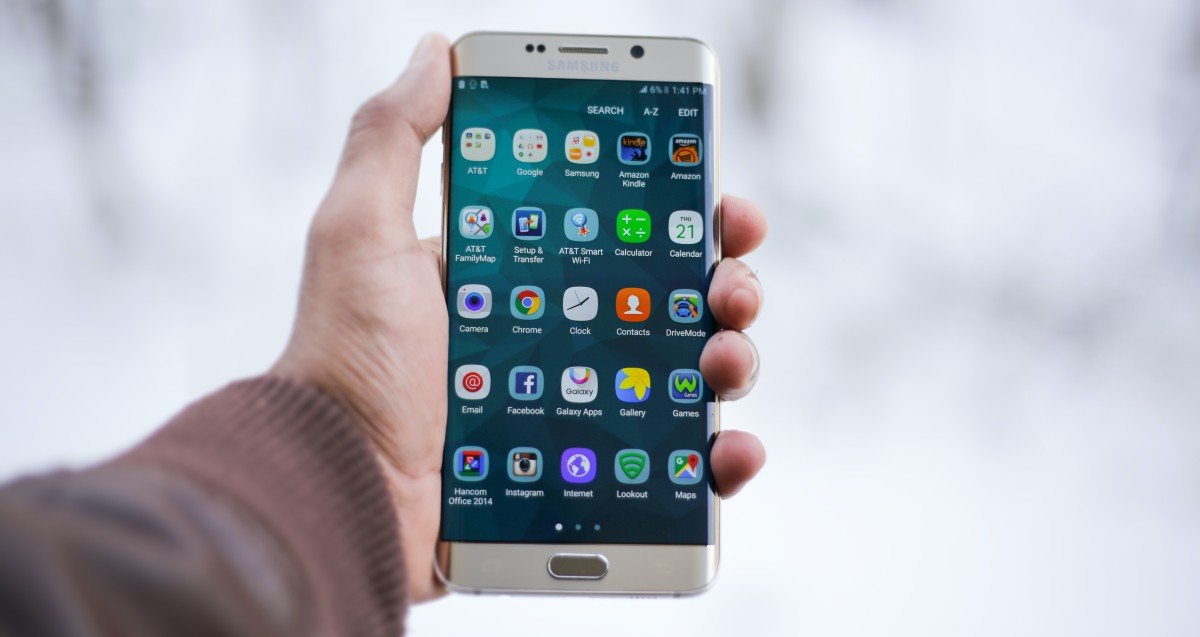 Aiming to utilize technology in crime investigation, the Supreme Court has directed that a mobile app used by the Delhi Police for videography and photography of crime scenes be tested by experts.

The court said that all these technological innovations for use in investigations must ensure that the capturing of the crime scene through photographs or videos and their uploading through the app is completely tamper-free and fully encrypted.

It must also be ensured that the capturing of pictures and videos and uploading the same through the app must be contemporaneous and, to the extent possible, must also come with GPS locations, the apex court said.

A Bench headed by Justice U.U. Lalit said these parameters will ensure that the material collected and uploaded could be intrinsically trustworthy as evidence in a criminal trial

“However, before we come to any firm conclusion, we would like the prototype implemented by the Delhi Police in 15 police stations of South Delhi District to be tested by experts. If the mobile app so developed is found to be foolproof and reliable by the experts,

their report will be of great assistance to the court before any directions are passed,” the bench also comprising Justice S. Ravindra Bhat said.

These experts are at liberty to engage the services of any cybercrime experts or those who are well versed in internet and virtual platforms, it said

“They may also associate the services of Dr. Arun Mohan, Senior Advocate who has been assisting this court as amicus curiae. After considering the mobile spp so developed and testing whether the photographs/videography captured and uploaded are

completely tamper-free and could possibly be relied upon as evidence in a criminal trial, the experts may give their views by way of a report,” the Bench said in its November 18 order

Section 65(B) of the Indian Evidence Act says that electronic records need to be certified by a person occupying a responsible official position for being admissible as evidence in any court proceedings.